Long Gone, the next installment of Joanna Schaffhausen’s critically acclaimed Detective Annalisa Vega series. Chicago detective Annalisa Vega shattered her life, personally and professionally, when she turned in her ex-cop father for his role in a murder. Her family can’t forgive her. Her fellow officers no longer trust her. So when detective Leo Hammond turns up dead in a bizarre murder, Annalisa thinks she has nothing to lose by investigating whatever secrets he hid behind the thin blue line. Annalisa quickly zeroes in on someone who had good reason to want Hammond dead: a wealthy, fast-talking car salesman who’d gotten away with murder once and wasn’t about to let Hammond take a second shot. Moe Bocks remains the number one suspect in his girlfriend’s brutal unsolved death, and now he’s got a new woman in his sights—Annalisa’s best friend.

Annalisa is desperate to protect her friend and force Bocks to pay, either for Hammond’s death or his earlier crime. But when no one else believes the connection, she takes increasingly risky chances to reveal the truth. Because both Hammond and Bocks had secrets to die for, and if she doesn’t untangle them soon, Annalisa will be next.

After reading and reviewing the first book in Joanna Schaffhausen’s Detective Annalisa Vega series, Last Seen Alive, which I rated 5-Stars, I was excited to read the second installment, Long Gone. The characters and the love triangle involving Anna, Nick, and Colin in the first book gave the police procedural added juice to humanize the detectives while they pursued the Lovelorn Killer. I could hardly wait to see what happened in book two.

In Long Gone, we see Annalisa as the archetypal lone wolf crime stopper, determined to solve murders at almost any cost, both within and outside the law she’s sworn to uphold. Schaffhausen has written Vega’s character brilliantly, allowing us to watch Annalisa as she doggedly follows clues and stubbornly insists upon acting alone, even as we know she longs for connection. Her push-pull romantic relationship with her police detective partner, Nick, who also happens to be the ex-husband who did her wrong while they were married, gives Annalise solid reasons to be wary of rekindling their personal relationship.

The love triangle in book one was largely absent in book two, and I missed reading that subplot. There were also numerous characters to track, and almost as many red herrings, which I found challenging at times. Still, Long Gone is a solid read for mystery lovers and fans of Schaffhausen’s work.

The Other Side of Night by Adam Hamdy #BookReview
My Husband’s Secret by L.G. Davis #BookReview 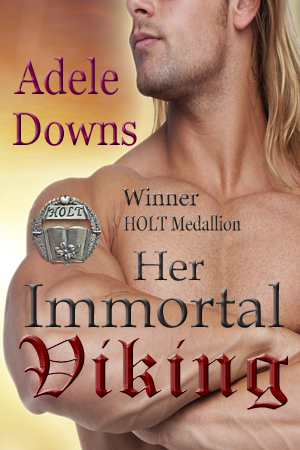 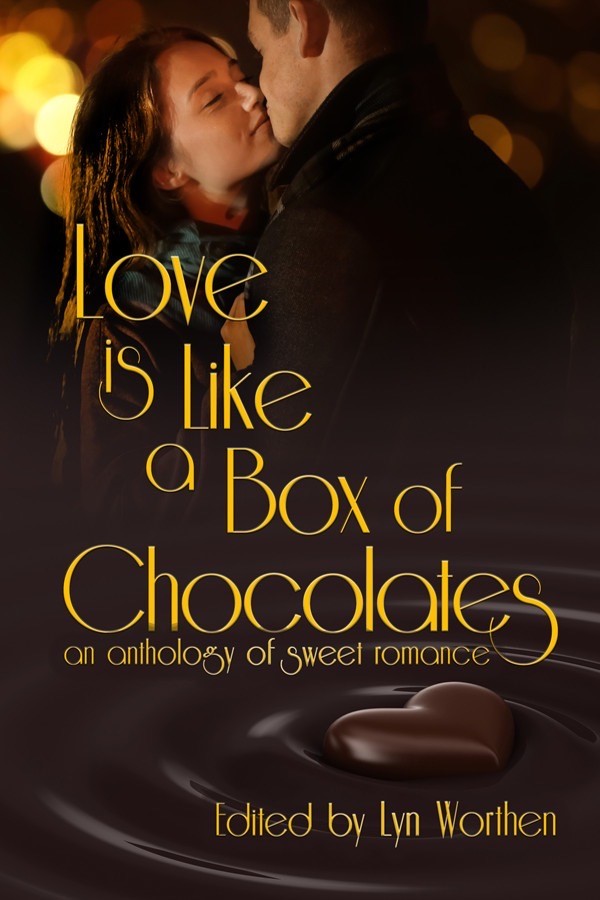